What are the Democrats going to do about all these racist…ummm…Democrats???? – Kamala Harris became the latest of the 6,000 or so Democrat presidential candidates to drop out of the race on Tuesday, and naturally the Democrat/Media propaganda complex ran with the “America is a racist nation” narrative in response.

Let’s examine that notion for a moment and take it to its logical conclusion.

There are no Republicans, or conservatives, or independents involved in this equation. The simple fact of the matter is that Kamala Harris is ending her campaign because she has been utterly and completely rejected by a bunch of racist, sexist….Democrats. That’s according to the Democrat/media’s own narrative.

Faced with this despicably false narrative, it is even more instructive to observe exactly which candidates have managed to gain so much support from Democrat voters that they have forced Harris from the race. According to the RealClearPolitics average of the most current polls, Harris trails five other candidates, all of whom have one thing in common: They are all as white as white can be.

Not a minority among them. No Hispanics, even though the Democrat voters could have shown support for Texan Julian Castro. No Asians, even though Andrew Yang is in the candidate field. No African Americans, even though both Harris and Cory Booker happen to be in the field.

In first place is the nation’s Unfrozen Caveman Senator, Quid Pro Joe Biden, a pasty white guy from either Delaware or Pennsylvania depending which side the bed he happens to wake up from each day, a 77 year-old fossil from another time who brags about working with fellow pasty white segregationists during the Nixon Administration and thinks “malarky” makes for a catchy 23-skidoo campaign slogan that will attract Millenial voters.

Next up is The Commie, Bernie Sanders, a 78 year-old pasty white guy from Vermont, a life-long Bolshevik who has never worked a day in the private sector or accomplished anything real in his entire life.

Currently in third place is Little Princess Gonna Take All Your Wampum, Elizabeth Warren. Warren is as white as the driven snow, but managed to advance herself into lucrative positions in life by lying about actually being a Native American. Now, that’s the kind of “diversity” racist Democrat voters really admire.

In fourth place is Preacher Pete, the very white, 37 year-old Mayor of a college town in Indiana who regularly polls at 0% among those racist African American Democrat voters.

Next up is the newly-insurgent Michael Bloomberg, the billionaire ex=Mayor of New York City who is even whiter and older than Creepy Uncle Joe.

Taken together, those five pasty-white, mostly-elderly, not-minority-in-any-way candidates currently receive 74% of the total polling support from Democrat voters. Not Republicans, not Independents, not any broad cross-section of “Americans” and not among a bunch of rednecks out here in Flyover Country: DEMOCRATS.

The true fact of the matter is that Kamala Harris failed to inspire passion among the Democrat base because she is a horrible candidate who ran a horrible campaign. Given that she is also reportedly a horrible excuse for a human being who slept her way into political power and is accused of abusing her staff, this is really not at all surprising. She was supposed to be the female version of Barack Hussein Obama, but instead turned out to be just a cross between Sheila Jackson Lee and Amy Klobuchar.

If “racism” or “sexism” has anything to do with Harris’s rejection, then Democrats have only to look into the mirror to see who those sexist racists are.

I guess this guarantees that Lieawatha or Booker or Bootyjudge will get picked for Biden’s running mate - “minorities” all...and there GOTS to be a minority on the Dem’s ticket.

And the big white elephant, Hillary, waiting in the wings. Figuratively and literally.

“They are all as white as white can be.”

Why is this sort of line okay? There’d be hell to pay if someone speaking about a group, let’s say an NBA team, said, “They are all as black as black can be.” 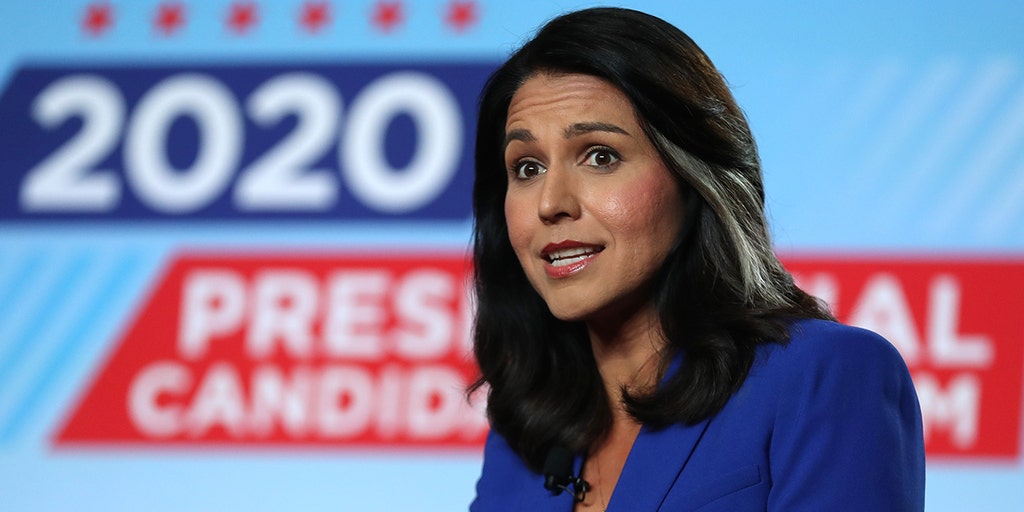 Why all these articles about lack of diversity? Mayor Pete is openly homosexual. Homosexual activists often tell us to celebrate diversity, meaning diversity of gender identity and all that. And the presence of women should also be a mark of diversity

So why this angst over a lack of diversity, when we have women and a homosexual among the top contenders?

Looks like in today’s Democratic Party there is no room for non whites. Ask Nancy, Adam and Jerrold where are the non whites?

8 posted on 12/04/2019 10:14:56 AM PST by Lockbox
[ Post Reply | Private Reply | To 1 | View Replies]
To: EyesOfTX
Tucker had some very annoying black pundit on his show last night claiming that Harris was the victim of racism. After a couple of minutes I had to change channels.

Julian Castro is claiming she was the victim of a double standard. Right--she was treated with kid gloves. How often did you hear any mention of her affair with Willie Brown? She was just a very unpleasant person who could not offer any reason why people should vote for her (other than her skin color).

That’s not good. I call on Liz Warren to step up and self-identify as a minority again.

The only question is what minority? She tried Native American, and got busted for that. And real blacks won’t tolerate her now claiming to be black. So what’s left? Asian, I guess.

For the rats it is all about political correctness and identity politics...to hell if that destroys the country....they need a man to woman gay tranny, black atheist or muslin, socialist, open border, clear the jails, gun grabber....a shoo in nominee....

Did Booker drop out? He ain’t lily white.

They still have a Mexican and an Indian don’t they?

Oh wait, the Mexican is more Indian than the Indian. 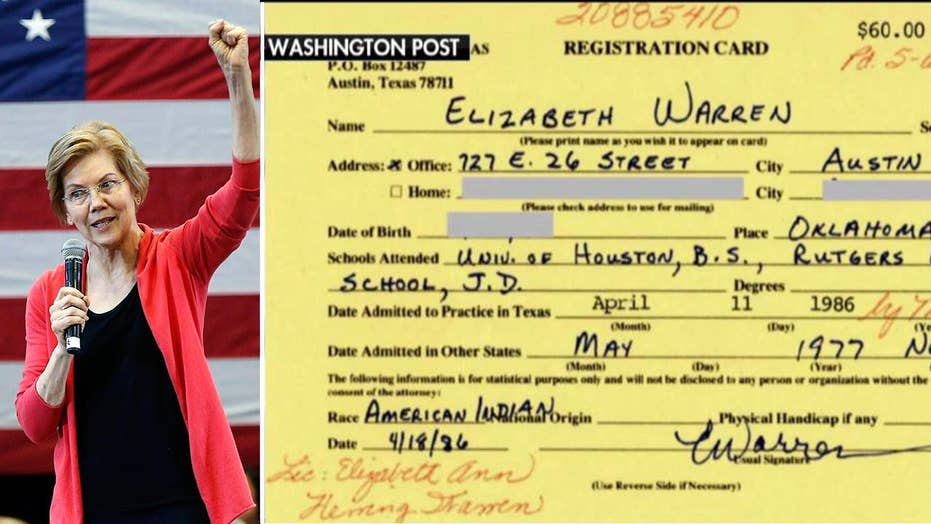 The OK hand gesture is the new party symbol of the DNC?

Oh man, I hope some 4Chan guys make that happen!

If the Dems remain undecided well into next Springtime, there may be a Brokered Convention held during the official Democrat Convention rallies. There may be a decision made then to choose Michelle Obama as the one person they can all agree on. That is the rumor.

Lucky Michelle, she would barely need to even campaign for the rest of the Summer. She could skip IOWA, with all those “annoyingly racist” White Folks who rejected her husband years ago.

It has to bother Cory Booker, seeing everybody acting as though he has already left the race. Cory is shut out of this coming “debate”, but might qualify for another, if they still have anymore debates remaining.

All white dudes, huh?
<>Did Cory drop out too?
<><>Perhaps, Juicy Smellit in Chicago can do a fund raiser.

Maybe Biden’s written off the youth vote and thinks that the oldsters can help him win the nomination. It’s a disastrous long-term strategy, but it could conceivably work in the short term. Once it comes down to a handful of candidates, though, the more Biden is defined as the old guy the more it will hurt him.