Keep in mind True Pundit broke this story on November 2, 2016. (That’s 21 months ago for those keeping score).

Now, today, the Inspector General confirmed the FBI knew there was evidence on Anthony Weiner’s laptop and Hillary Clinton’s emails linked to sex crimes against children.

And James Comey was briefed about it.

From our 2016 news breaking article:

New York Police Department detectives and prosecutors working an alleged underage sexting case against former Congressman Anthony Weiner have turned over a newly-found laptop he shared with wife Huma Abedin to the FBI with enough evidence “to put Hillary (Clinton) and her crew away for life,” NYPD sources told True Pundit.

TOPICS: Government; Miscellaneous; Politics
KEYWORDS: 201611; 20161102; children; childsex; childsexcrimes; clinton; comey; corruption; dojigreportanalysis; dojigreportreleased; fbi; govtabuse; humalaptop; lockherup; mediabias; nothingwillhappen; nypd; oigreport; pizzagate; sexcrime; trump; weiner Navigation: use the links below to view more comments.
first 1-20, 21-31 next last
Why when finding this out did not any alarms go off for Comey....Sick and shameful that nothing was done right away when the words sex crimes against children was mentioned..........God help them on judgement day!
1 posted on 06/14/2018 6:01:29 PM PDT by blueyon
[ Post Reply | Private Reply | View Replies]
To: blueyon

Before saying a thing - please see this thread:

Perhaps they’ve not rounded up all who should be corralled as yet.

This is the Pizzagate?

We all know nothing will happen. No one will go to jail.
Period.
That is how corrupt our government has become.
And I used to laugh at the conspiracy “nuts”.

Wasn’t it recently reported that the laptop had gone MIA?

Wow! I guess The Clintons are to big to fail.

This needs to keep being put out there so Trump can use that as a reason to release the full report because the citizens demanded it, so the liberal media’s expected claim the report is biased runs hollow. 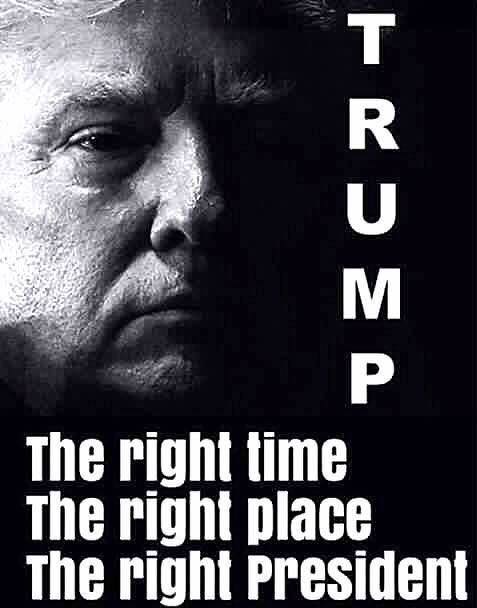 The report was seriously scrubbed and still incriminates the Democrats!!

Agreed! No one in the swamp wants to put a former first lady in jail. This will get we the people more ticked off. They still don’t get it!

Send them both to jail.

As if the IG report will not lead to the cover up of her emails.....

Don’t worry Hillary we will get to that part.

Lock him up. Comey is a domestic enemy of our a Republic.

Everyone involved in the coverup should be immediately fired, arrested, all assets seized, interrogated and charged with High Treason and an attempted coup against a lawfully and Constitutionally elected President of the United States. The U.S. military needs to do it because they are domestic enemies of our Republic.

This has to be done to send a message to future criminals that want to overthrow our Republic. This cannot be accepted or given light punishment or These domestic enemies will not have to fear being caught. A harsh sentence must happen.

He knew he would end up dead if he prosecuted it.

But they will go to hell.

Yes, Hillary supporters are expressing that she is vindicated because Comey was investigating her emails at the same time he was using a personal email for government business.

Then they pile on that Trump is doing the same.

Their approach to saving themselves is to claim everyone does it but only poor Hillary gets picked on.

As the noose tightens around traitors, we will see democrats try to say it is all a ‘witch hunt’ against poor Hillary, she is being singled out for what everyone else does.

Why does Peter Strzok still have a job at the FBI?