What REALLY irked Adolf Hitler about Ike: No, not the fact that Eisenhower was Supreme Commander
daily mail ^ | 9/11/2019 | dominic lawson

"This bizarrely conflicted view was even more pronounced in Hitler’s attitude towards the U.S. In World War I, Corporal Hitler had been given two captured American soldiers to escort back to his brigade HQ and he was appalled by the fact that the pair were of German descent.

From that moment on, Hitler was transfixed by the notion that the best of Germans had emigrated to the U.S. (attracted by the potential for self-realisation in its vastness) and that Germany should prove itself to be a mighty state that would persuade its ‘children’ to return.

Hitler would constantly complain that ‘American soil had been fertilised by Germans’ and that his historical mission was to reverse that process.

Simms points out: ‘In the late 1930s, he briefly experimented with a really quite grotesque plan for an international “exchange” of German-Americans for German Jews.’

As Simms writes: ‘The Fuhrer was aware that the supreme command of the Allied Expeditionary Force had been given to Dwight Eisenhower, descended from the Eisenhauers . . . who left the Saarland for Pennsylvania.’

It was a line used in the movie The Right Stuff but the credit at IMDB just says chief scientist. It made me chuckle when I heard it when I saw the movie way back now in 1983.

The old Italian first generation immigrants were fond of saying that “the donkeys remained in Italy”. Any poor person with brains and ambition migrated.

The Germans didn’t face Britain’s best general imho. Bill Slim was sent to fight the Japanese in Burma. He was wasted in that sideshow theatre.

Now days they would all be called toxic white males.

Geez you guys, what about the greatest German-American of WWII, the Fuhrer’s nephew, William Hitler? Joined the US Navy in 1944.

I hear ya. I’m 5th gen Sicilian and even when I visit I see this old women banging their clothes on river rock to dry them. Man, we’re lucky to live in the greatest country in the world and not some sh*thole like Cuba.

I spent 5 years in Western Kansas. Common names were something like Finkenbinder, Schwartzfeger etc.

There was a large cemetery in Garden City. Walking through it one would see that the graves before 1900 had names from the British Isles. After that it became more and more German.

Although they were German they had migrated from Russia.

Family legend says that my great-grandfather came to America to avoid being conscripted into the Kaiser’s army, so der Führer might not have wanted us back.

48 posted on 09/12/2019 5:08:54 PM PDT by Southside_Chicago_Republican (The more I learn about people, the more I like my dog.)
[ Post Reply | Private Reply | To 1 | View Replies]
To: max americana
One on my favorite WW2 storys was the first US fighter squadron ariving in the UK and meeting it RAF counterparts

The yanks decided to play a game on the brits so had all the Americans with German last names lineup 1st for introduction.

Final one of the Brit's exclaimed

“Bloody Hell! ..we got the bloody Luftwaffe!

Add the 2 Reinhardts to it. Both Div CGs.

Another thing so horrific about the Nazis is how much death and destruction they caused in just a few years. The persecution and destruction of the Jews was Hitler’s policy from the beginning, but it was ramped up to a frantic pace in 1938 and the Holocaust was a chief priority even towards the end of the war when the Third Reich was crumbling.

I saw that video. He’s actually British but he stated he will be ostracized in the UK so to avoid that, he went to America at the invitation of Randolph hearst. FBi had to clear him before he got the OK to join the Navy.

Long-time rumor about the US Air Force that they jokingly called it the Luftwaffe even after WW2 due to the many German-Americans in command positions. 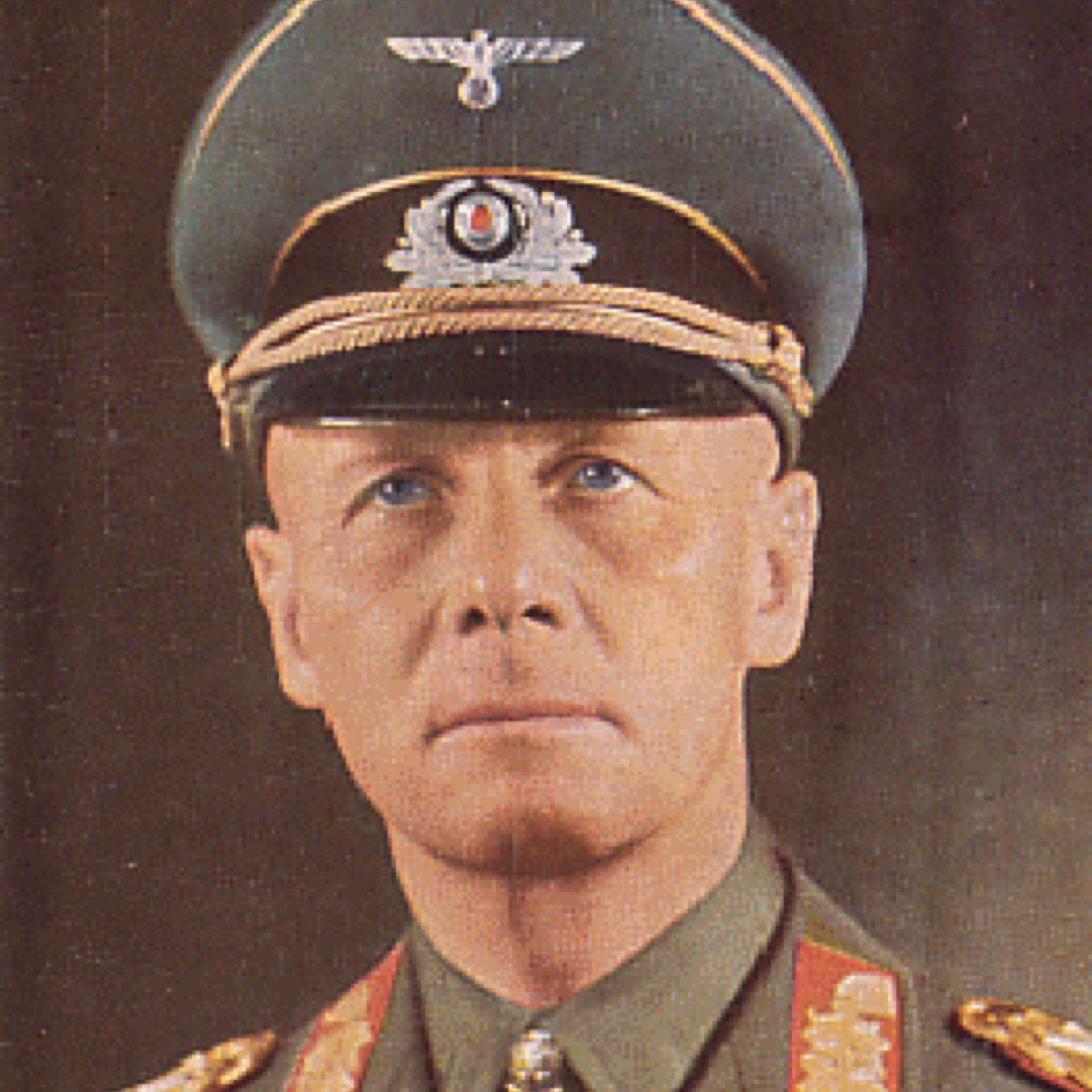 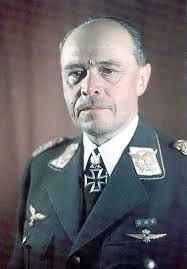 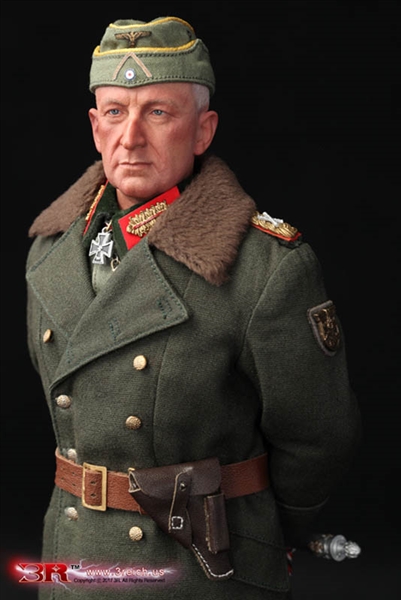 Nimitz was of descent so German that his home town, Fredericksburg Tx in the beautiful hill country above Austin has some street names in German even today.

I seem to remember another line from a movie “The Crossing”. During the planning of the crossing of the Delaware on Christmas Eve to attack the Hessian mercenaries, allies of George III, General Washington asked to have “our Germans” brought in for counsel. These Pennsylvania Germans with their long rifles, some of which were Hessian born, were resolute in their determination to attack the Hessian troops. This victory turned the tide of the Revolutionary war, from a long string of defeats, to a heroic triumph.

Yes. Catherine the great invited Germans to settle along the Volga River, and promised exemption from military service. A couple of generations later, the Russians instituted a draft— with service requirements of 20 years. Basically slavery. Whole villages got up and walked away, to a port hundreds of miles away.

My mother’s people are Volga Germans who settled in Western Kansas.

Luftwaffe IS the name of the modern German Air Force.