What is with these leftist freaks and their teeth—AOC and Beta.

There are NO coincidences.
KEK 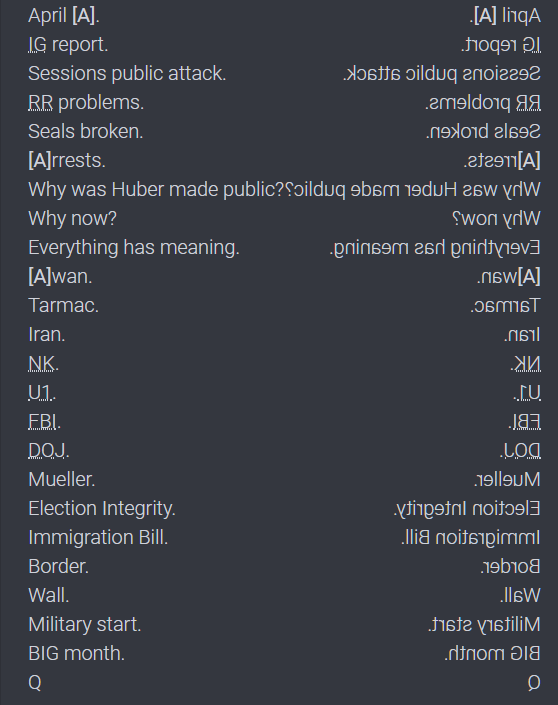 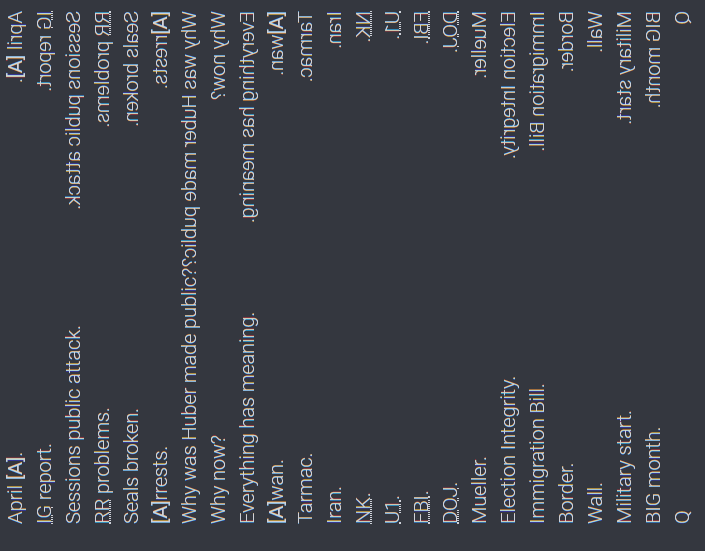 If I were a conspiracy theorist I would say that is O’Rourke in the blue shirt next to the guy. Same hairline and neck. Hahaha surely not! Unless all those gesticulating motions are a warning that he is about to blow!!!!

Usually just image posts when not signed, but interesting nonetheless.

Dang. I thought at the moment.

If Larry Schweikart ever served in Congress that's news to me. AFAIK he's a retired college professor and author.

“FLOTUS is part of the Q team. Change my mind.”
I think she is certainly part of it! She is a very intelligent woman. She is being underused as far as the public can see. I think she is quietly doing much for our good.

Reed it is awesome! Thanks!

PJCOMIX has a good vid up with the battle between perv Joe Biden and filthy mouth Beta O’Rook...

patriotsfight file is where placemarks are, haven't seen a post there in a while?

Some nukka-puff pundit made a statement about how “Pito” Francis was able to use his “white male privilege” to run for elected office.

One part of that was that he had a compliant wife who stayed at home and raised the kids, etc.

Never realizing that Pito’s wife is damn near a billionaire on her own and is the reason Pito Francis can find financing for his campaign.

I’ve attempted to add a couple of codes as follows: (I) International activities, (T) Trump and Republicans, (Q) possible Q connection, (D) Democrat and Media junk, (DS) Possible Deep State involvement, (O) Other. I’m not saying my coding is correct and will be happy to adjust with recommendations.

DS: Roger Stone trial date set for Nov 5 says “I’m going back to work” after hearing on if he violated gag order

DS: Apple experiences outage after other IT firms earlier in the week – 20 problematic services (BGR)

[-4] Fri 3/15: 17th day in the #notacountdown; Christopher Steele testimony to be unsealed today; Ides of March

DS: UK Sun: Christchurch Mosque shootings – Trump-supporting ‘Brit’ gunman wrote chilling manifesto (This has DS FF written all over it – just in time for 3/15 and the planned unsealing)

I: Turkey: Opposition leaders liken Erdogan to Hamas for praise of child martyrdom

O: College fiasco follow-up: Loughlin dropped from Netflix show, daughters quit USC and lose sponsorship, multiple lawsuits filed against colleges, FBI stumbled on it when an exec tipped them off

D: AOC hits NRA after NZ shooting “what good are your thoughts and prayers”

I: Syria: Syria blasts Sen. Graham over comments on Golan Heights going to any party other than Israel are off the table and should remain forever in Israel control

DS: Candace Owens ‘influenced me above all’ says NZ gunman

Q/T: George Papadopoulos‏ tweet: “Has congress figured out why Peter Strzok’s former boss, Bill Priestap, was in London (of all places) the days before Alexander Downer was sent to spy on me and lie about our meeting? If not, time to get a move on it.”

I: Slovenia: woman accused of insurance fraud after sawing off her hand

With all the news I’ve seen out of Turkey regarding ties to Iran and other stuff, I’m surprised that Q hasn’t said anything about them. Maybe they are just pawns or aren’t as much a linchpin and will be dealt with after Iran and Israel issues. 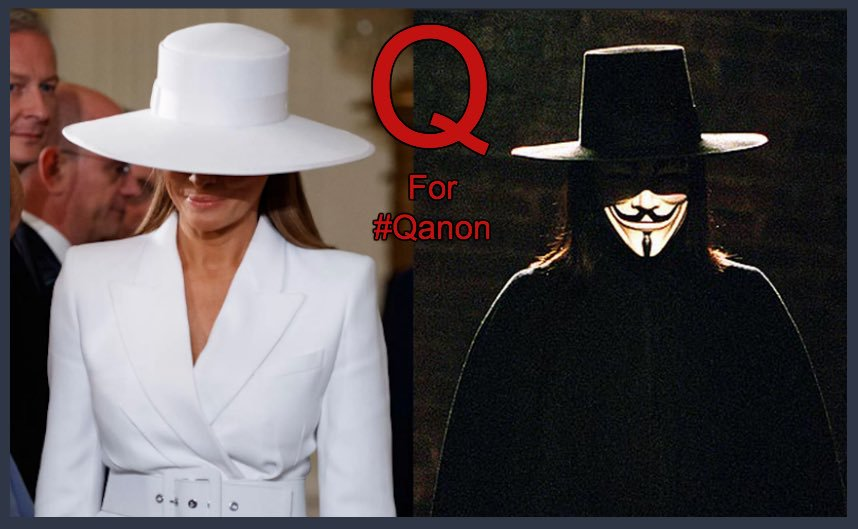 Wait until you learn who has been talking to you here.