Oh my gosh, I really should get on Twitter.

Is William Shatner a Q follower? Though he was a lib.

Absolutely concur! Trump was almost careless. Maybe Care Free is a better term, but, I sure agree with your point. Just, “Wow”.

WOW! you are most welcome, CJWolf! I've missed being here front and center every day, but do continue to lurk a bit, and post when I can.

THANKQ also for being the news! We all are! It's all some kind of wonderful!

This is the Derp News: 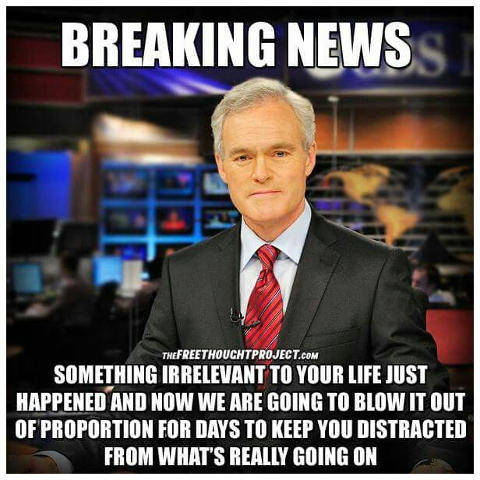 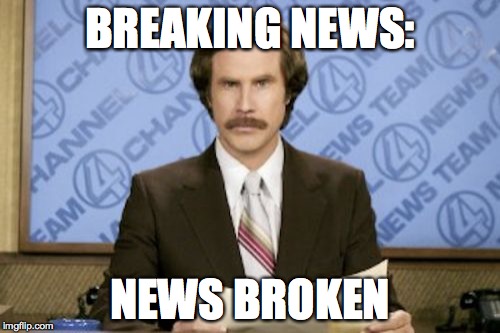 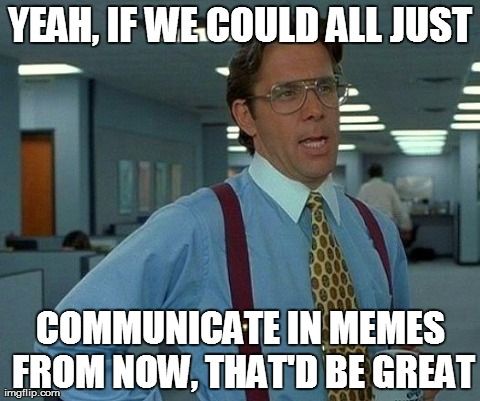 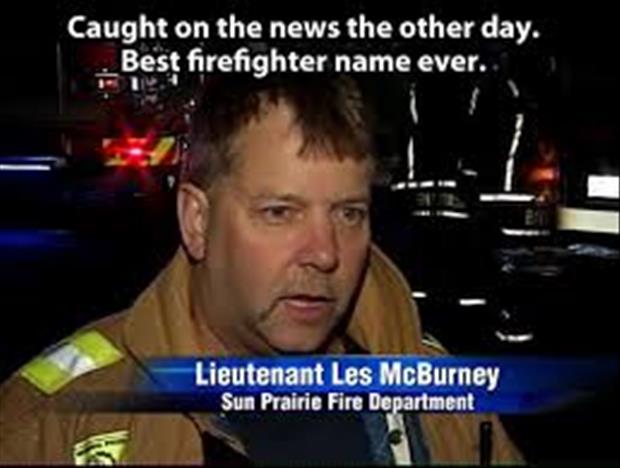 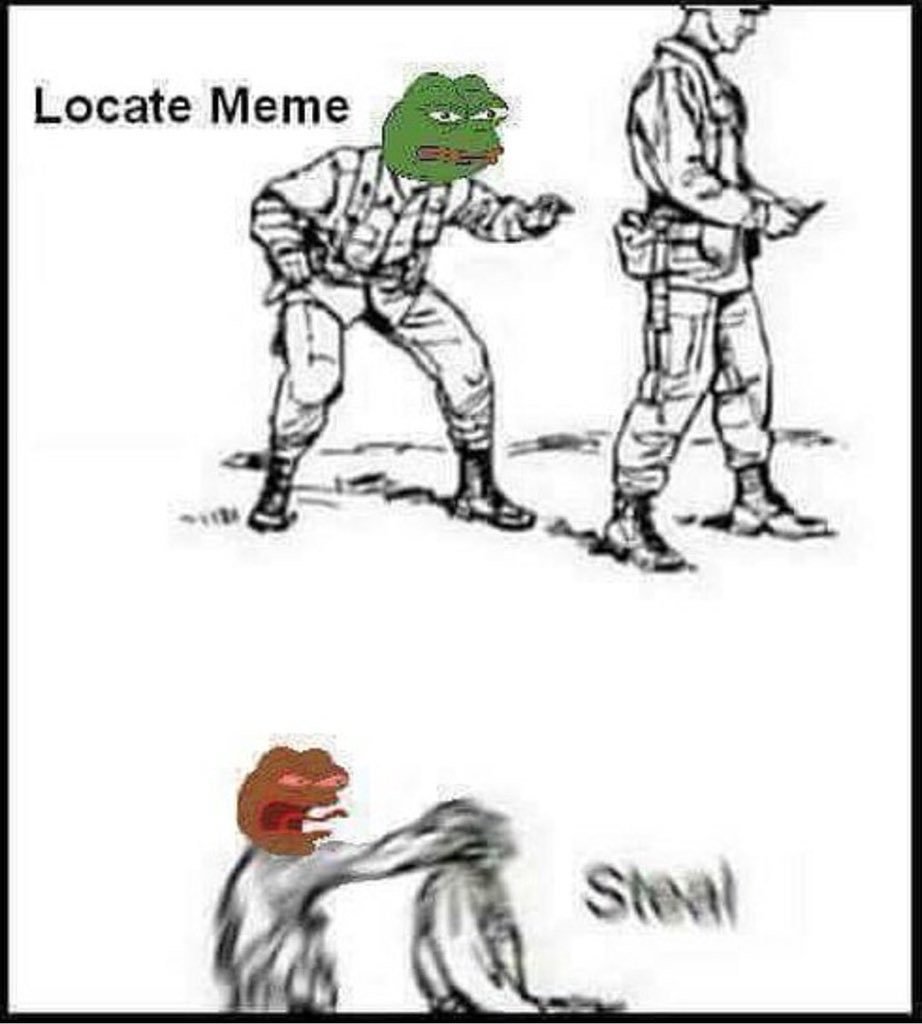 “What I immediately thought of was the 4:00am derp news coordination. Here we have us getting information BEFORE the derps... and it is actually the ACCURATE stuff!”

ThankQ for posting that, TEXOKIE!

(Been thinking this myself now, for a while!)

“I feel like something is about to happen ... something long planned ... and that things will never be quite the same again after it.”

Dad handed me this, while I’m posting...

“Oh, you remember the pepper!

She was lying about everything. She was really an older lady who, IIRC, had been arrested for scams before. No child, no husband in mil, no mil record for her, etc. Total liar.”

I remember the kid turned out to be a grand-daughter.

THE TEXAS MOM HAS NAILED IT WITH HER REPOST OF MARC SIMONE! LOL!
Great job TMOM!

Late and not caught up.

Enjoyed reading this list of Hussein Ovomit accomplishments. Sure some are missing...

Hussein accomplishments from Mark Simone. (May be on pb. Been away from the board)

1. First President to be photographed smoking a joint.

2. First President to apply for college aid as a foreign student, then deny he was a foreigner.

3. First President to have a social security number from a state he has never lived in.

4. First President to preside over a cut to the credit-rating of the United States.

6. First President to be held in contempt of court for illegally obstructing oil drilling in the Gulf of Mexico.

7. First President to require all Americans to purchase a product from a third party.

9. First President to abrogate bankruptcy law to turn over control of companies to his union supporters.

10. First President to by-pass Congress and implement the Dream Act through executive fiat.

11. First President to order a secret amnesty program that stopped the deportation of illegal immigrants

across the U.S., including those with criminal convictions.

12. First President to demand a company hand-over $20 billion to one of his political appointees.

13. First President to tell a CEO of a major corporation (Chrysler) to resign.

14. First President to terminate America’s ability to put a man in space.

15. First President to cancel the National Day of Prayer and to say that America is no longer a Christian nation.

16. First President to have a law signed by an auto-pen without being present.

17. First President to arbitrarily declare an existing law unconstitutional and refuse to enforce it.

18. First President to threaten insurance companies if they publicly spoke out on the reasons for their rate increases.

19. First President to tell a major manufacturing company in which state it is allowed to locate a factory.

20. First President to file lawsuits against the states he swore an oath to protect (AZ, WI, OH, IN).

21. First President to withdraw an existing coal permit that had been properly issued years ago.

23. First President to fire an inspector general of AmeriCorps for catching one of his friends in a corruption case.

24. First President to appoint 45 czars to replace elected officials in his office.

25. First President to surround himself with radical left wing anarchists.

26. First President to golf more than 150 separate times in his five years in office.

28. First President to win a Nobel Peace Prize for doing NOTHING to earn it.

30. First President to go on over 17 lavish vacations, in addition to date nights and Wednesday evening

White House parties for his friends paid for by the taxpayers.

31. First President to have personal servants (taxpayer funded) for his wife.

32. First President to keep a dog trainer on retainer for $102,000 a year at taxpayer expense.

33. First President to fly in a personal trainer from Chicago at least once a week at taxpayer expense.

34. First President to repeat the Quran and tell us the early morning call of the Azan (Islamic call to worship) is the most beautiful sound on earth.

35. First President to side with a foreign nation over one of the American 50 states (Mexico vs. Arizona).

36. First President to tell the military men and women that they should pay for their own private insurance because they “volunteered to go to war and knew the consequences.”

37. Then he was the First President to tell the members of the military that THEY were UNPATRIOTIC for balking at the last suggestion.

One all around favorite quote from CPAC, was Trump saying:

” After spending 7 TRILLION dollars in the ME, we have to fly in with out lights OFF? “

I just re-read the Q drop about 21 days. I had not noticed the title at the time, or maybe it was added after I read it. So it seems Q is saying that BIG BIG BIG HAPPENINGS are Nork related, not in general or some other situation. Unless it will be revealed the traitors who were using Nork for their own evil purposes? Eric Schmidt/Google? Others?

Hmm, that makes me wonder about the apparent rift or whatever, and Trump leaving the NK meeting early, maybe that was a ruse to keep the traitors in the dark about what he knows? Just some random thoughts.

Texas activism is in full swing. I’m sliding a moment to cover a little for my fellow Texans but also to remind you all that the derps are alive and active in all our gubmint right down to city hall and county court.

Thank you for the updates! 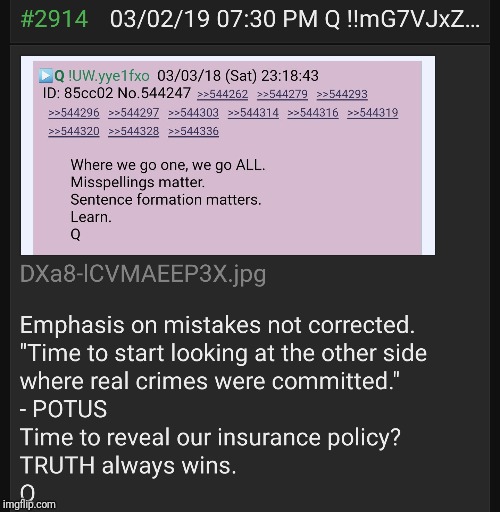 https://twitter.com/HillaryClinton
Your T-banner is appropriate and fits you well.
Q

“Here is the link I watched:

whole thing, right? With no cut-aways? 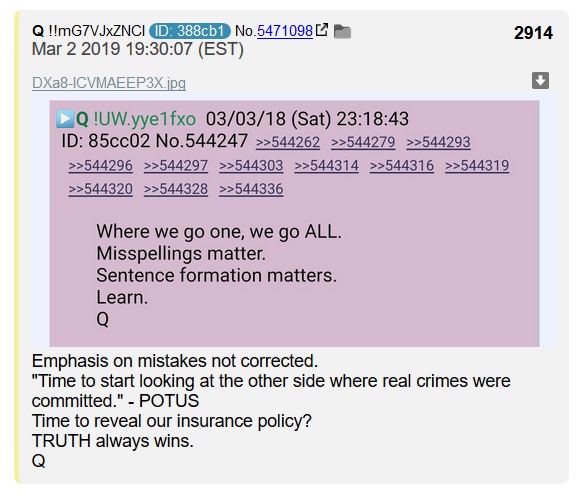 Diamond and Silk also had a few things to say at CPAC 2019: 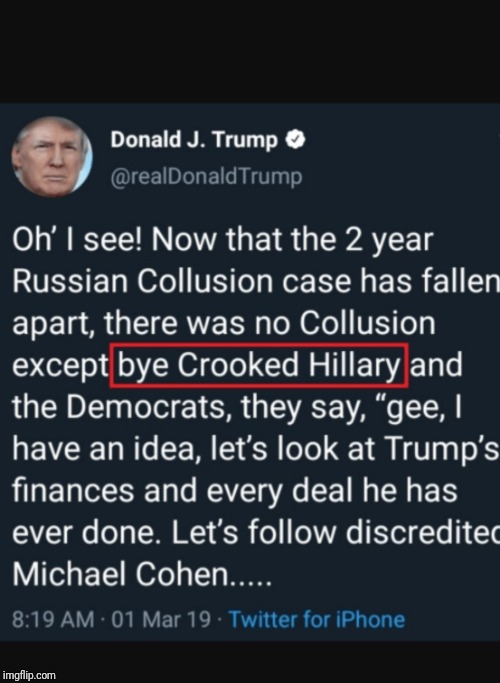 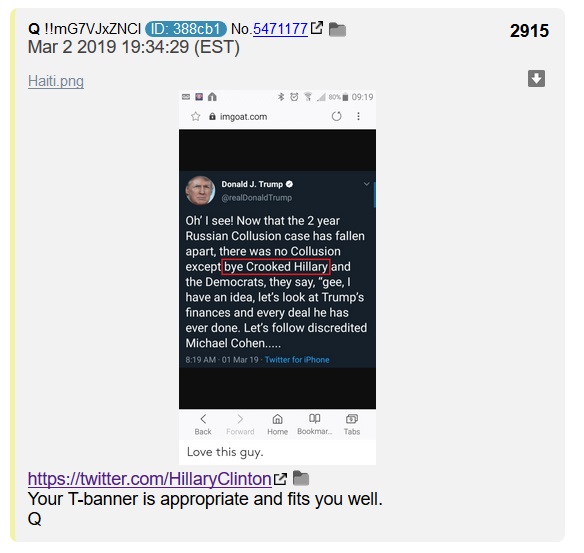