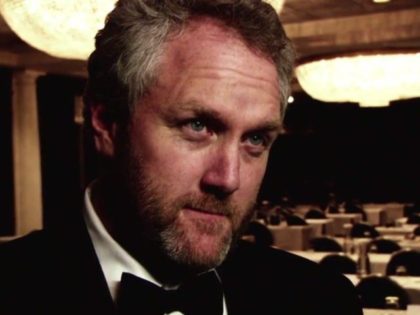 “I’m fighting back against years and years and years of the cultural and the political left telling people to sit down and shut up, and I’m finally telling a bunch of people, whether it be a conservative or a libertarian on a college campus, whether it be an actor or a director in Hollywood who wants to make movies that represent his world view, I’m sayin’ I’m gonna lead the charge. And you want to follow me? Fine. And there are people who are followin’ me. I want to make things equal. I want people to have a free and open voice.” – Andrew Breitbart, 1969 – 2012

God bless him! I hope in the end we can provide some justice for him!

AOC puts that Breitbart quote in Action, as well, just for a comparison. Light VS. Darkness.

And then there is the Turtle, who is slippery and shuffles paper for power, and only mutters. Cornyn, etc., and other Quiet guys at the top of the US Senate.