I knew if i stayed up long enough I could be con”ten”der.

- Q completely buried Ann Coulter, Coulter exposed as fake MAGA and a PAYtriot. She received wire transfers from Mitt to be his shill in 2020. Coulter has lost all credibility and I have deleted her books from my Kindle list

- Schiff has deeper ties to the Standard Hotel than previously known

- Q said Bill and Hillary are near death (chatter)

- Photos of RBG at Reagan airport are fake; same coat, scarf as pic in 2018 TMZ pic (Why would TMZ be on this anyway?)

- My theory of RBG is that she is a head-fake; watch for Breyer or Sotomayer to kick the bucket first 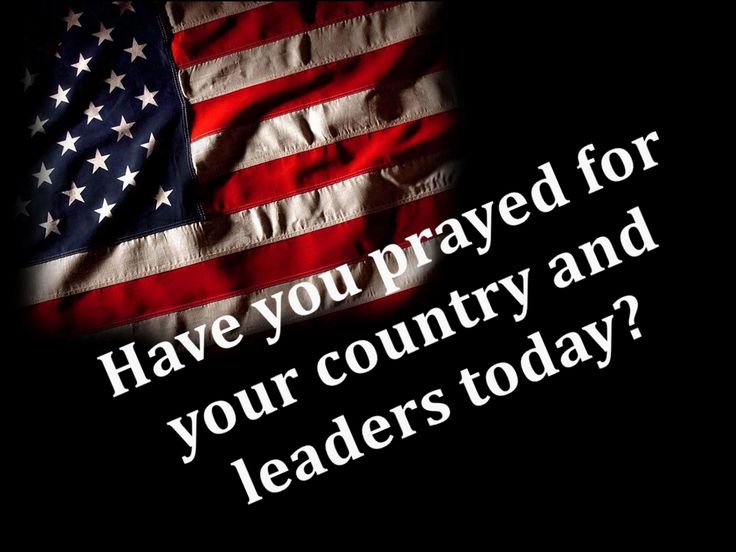 Bringing this thought over from the last thread:

What if the 75th Rangers at Fort Benning were the ones who conducted the special night raids in LA and brought out the container? Their mission: WE CONDUCT LARGE-SCALE JOINT FORCIBLE ENTRY OPERATIONS WHILE SIMULTANEOUSLY EXECUTING SURGICAL SPECIAL OPERATIONS RAIDS ACROSS THE GLOBE.

What if they are the sick soldiers at Benning —because they handled the container? 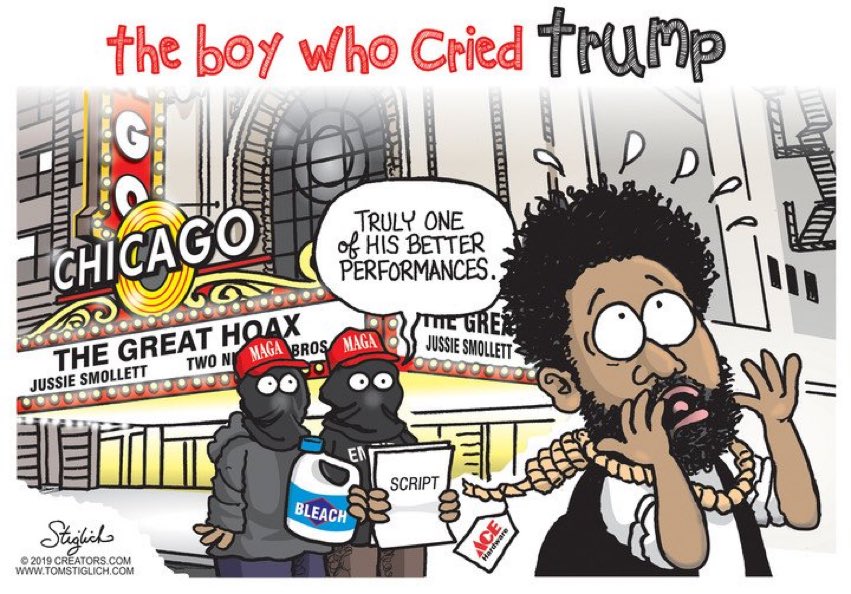 Funny you should mention that....

Just yesterday I was wondering if Stephen Breyer or another justice would expire before RBG.


what do you think of this? ---(from Sebastian Gorka!)

Q is a snake-oil merchant. 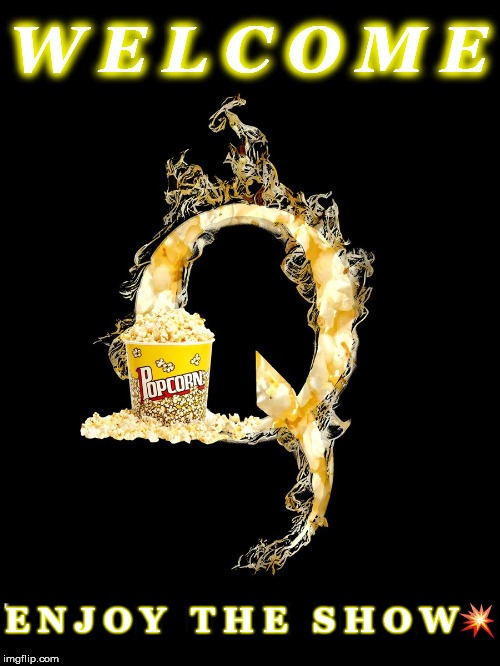 Q told us to Trust Sessions

anyone who follows Q would buy a bridge

Q told us to Trust Sessions

anyone who follows Q would buy a bridge