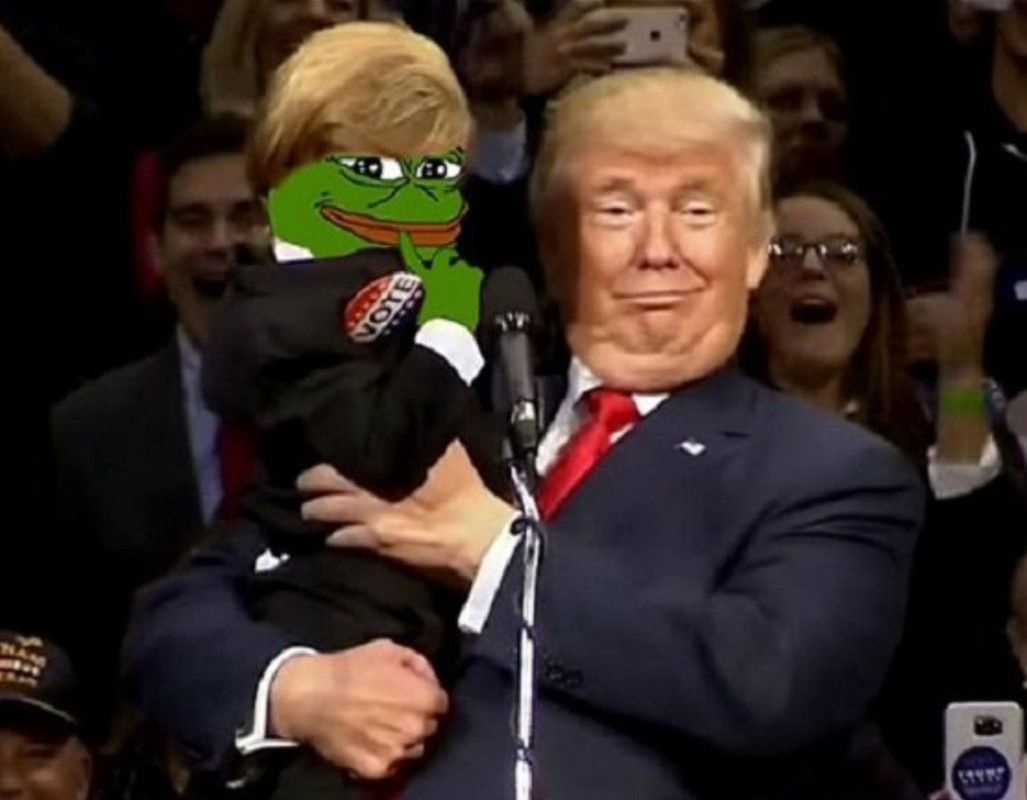 Have you contemplated the statements of JFK?

“The very word ‘secrecy’ is repugnant in a free and open society; and we are as a people inherently and historically opposed to secret societies, to secret oaths and to secret proceedings. We decided long ago that the dangers of excessive and unwarranted concealment of pertinent facts far outweighed the dangers which are cited to justify it. Even today, there is little value in opposing the threat of a closed society by imitating its arbitrary restrictions. Even today, there is little value in insuring the survival of our nation if our traditions do not survive with it.”

That was great, made me cry. thanks

Dozens of US Air Force warplanes have hit the skies en masse under cover of night over the American Southwest for the Joint Forcible Entry Exercise (JFEX), December 08, reported The Drive.

The first report of a massive military mobilization came from a social media account called @AChandlerCody, who allegedly shows video of 26 Lockheed C-130 Hercules preparing for takeoff at an undisclosed location at 8:47 pm.

About 38 minutes later, CivMilAir reported 17 C-130s over Texas headed for a region near the Area 51 Airbase in Lincoln County, Nevada.

According to one Twitter user, there could have been as many as 38 warplanes participating in the JFEX.

Twitter account @AircraftSpots spotted multiple "C-17As with THUG callsigns are en route to March ARB from the Nevada desert as part of JFEX."

"At this same time last year, social media was flooded with videos of lights filling up the night sky as strings of C-17s and C-130s crossed the U.S. on their way primarily to the Nellis Test and Training Range (NTTR) in desolate Southern Nevada. This unique large force employment exercise (LFE) is among the most complex drills the USAF executes and it combines assets of all types, including fighters, surveillance aircraft, electronic warfare platforms, and throngs of ground troops and equipment that are dropped into or dropped off in simulated enemy territory," said The Drive.

Here is what JFEX looked like a few years ago during a daytime exercise:

"The C-17s are working out of Keno Airstrip in the NTTR. As you can see, it is one impressive display of airpower. Also, keep in mind that there are so many other moving parts you don't see in the video."

The Drive also points out that the Nellis Test and Training Range was very active during the JFEX. There were surveillance aircraft, from RQ-4 Global Hawks to RC-135 Rivet Joints, orbiting around the range complex around 11:22 pm.

There's a right party going on over Nevada... 😎

"JFEX has become far more relevant in recent years as the U.S. has started to come to terms with the reality that winning an expeditionary fight against a peer state competitor is an increasingly dubious challenge. Anti-access and area-denial strategies have left the services scrambling to adapt to having to fight an enemy over long distances and breaking open new avenues into their increasingly expansive and fortified domain. Being able to use the Pentagon's potent but limited airlift capacity to rapidly open up new bases of operation and vectors of attack even at very austere and remote locales in becoming a key tenet of future combat operations. This is exactly what JFEX is all about, punching into contested territory over long distances by surprise and setting up a foothold for expanded operations," said The Drive.

With massive war preparations underway, who is the USAF planning to invade next?

The “rude and vulgar” video was HILAROUS!! Thanks for sharing it!! still laughing

How in the hell did you get a picture of me sneaking out of the hospital last month???!!!

This reminds me of the closed Walmarts and the plastic coffins.

I remember him making that statement. I was somewhat critial at the time. Nevertheless, I agreed with the main point. I just thought he was unrealistic. I think he was more realistic to the true facts than I was.

However, what is really scary to me is the laws and bueracracy that was set up after 9/11 to further centralize power, and keeps getting added to - making it easier and easier to be a police state, and making government less and less accountable to we the people.

Interesting. A week ago we were at the RV park on Nellis AFB.

Which was, obviously, the main purpose of the event.

speaking of Bradley Cooper, that new movie is great! He bought the rights 5 years ago and learned to play the guitar and sing, just to do it.

Yabut, what about "concerned"....or "outraged"?

Possibly one of the purposes. I believe that friend of Rockefeller had a big purpose important to him and his pocketbook.

I think we have to ask Sir Bagster what the rankings are on those various emotional states.


My reasoning is . . . concerned is polite and low key--usually and certainly compared to the other 2.

Outrage has tons of high energy anger and is aggressively focused on the source triggering the outrage.

Here’s a less than 1 minute clip of General Mark Milley USAF - I think he’s the one that just got named Chairman of the joint Chiefs?